Samrick’s career in the family business began in 1965 at the young age of 19. With his aptitude for leadership and keen business insight, he was promoted to President in 1976, then CEO and Chairman in 1985. Samrick, alongside his fellow partners, led the company in double-digit growth for over five decades until recently transitioning the role of Chairman to his niece and founder Harry Samrick’s granddaughter, Pam Heglund.

“This is a profound loss for all of us. David was a visionary leader and touched the hearts of many throughout his career. He will be dearly missed,” said Heglund.

A defining trait of Samrick was his intuition for finding and cultivating talent. He had an uncanny ability to recruit skilled people and as he would always say, “give them the tools to succeed and get out of their way.” Perhaps his most enduring legacy is the Mill Steel team and its award-winning culture.

Under Samrick’s direction, with the firm belief that quality and superior service are key, Mill Steel expanded its geographic footprint across the Midwest and Southern United States to service its diverse portfolio of customers. His dedication to the company’s associates, business partners, and customers earned him the honor of Metal Center News Service Center Executive of the Year in 2014.

Samrick had a lifelong passion for giving back. Through a quarter-century partnership with D.A. Blodget-St. John’s (DABSJ) and Mill Steel’s annual Golf For Kids charity outing, Mill Steel raised over $3.5 million. The event continues to be an impactful fundraiser for DABSJ. In addition, the Samrick family personally contributed over $1 million in support of its Together for Kids campaign. He had a heart for children and continuously invested in organizations that supported youth.

The American Israel Public Affairs Committee (AIPAC) was an integral part of Samrick’s life. He sat on the AIPAC National Board since 2015, working closely with members of the United States Congress to strengthen and promote the U.S. Israel relationship, while also simultaneously serving as the AIPAC Broward County Chairman and Broward County Political Chairman. Samrick significantly increased AIPAC’s membership and fundraising in Broward County while seated on the board. The Samricks are well known throughout the Jewish community for their generosity and activism.

Mill Steel plans to celebrate and honor David’s life and legacy in the coming weeks with a Memorial event at its headquarters for associates and business partners on Wednesday, June 2, 2021 at 2 pm. 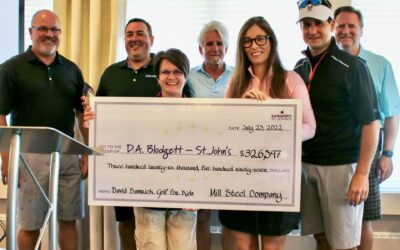 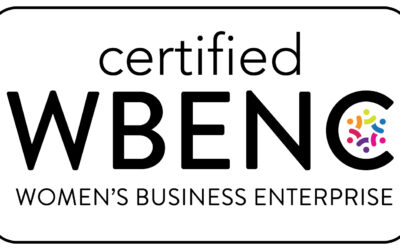 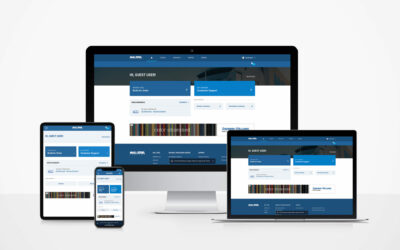